Posted on June 16, 2020 by theamericanplutarch

William Wilburn Amos was born on April 18, 1867, in Pike Co., Alabama, in the southern part of the state, to George Washington Amos III and Mary Jane Carter Amos. William was their first-born son. He was brought up as a farmer, and was so designated in the 1880 census. At age twelve he had not yet learned to read and write. He had six siblings. Some time in the 1870s the Amos family moved to Big Creek, Sebastian, Arkansas, on the Arkansas River. Nearby was the Calhoun family, whose youngest daughter, Arsula, met William at some point; they were married on Christmas Day, 1890, in Greenwood, Sebastian Co., Arkansas, south of Fort Smith in western Arkansas. She was seventeen and he was twenty-three. Their first-born child was a girl, Bessie, born on December 24, 1891.

In the 1900 census, Will was listed as a farmer who could read and write; perhaps Arsula helped him to learn. They rented. Their children were Bessie, 8, Harland, 6, Charley, 4. They lived in Center, Sebastian Co., Arkansas, southeast of Fort Smith.  Ten years later the family had moved a few miles east to Boone Township (Booneville), where Will still farmed. By this time, Will and Arsula (or Sula) owned their own farm. Their children were Bessie, age 18, Harland, age 16, Charley, age 14, Reba, age 8, and Wayne, age 3.

During the next decade, one would assume that hard times came upon the family. They had left Arkansas and had moved to Oklahoma, settling in the town of Stigler, in eastern Oklahoma. They lived on N. Ninth St, and Will still farmed, working on his “own account,” either as a renter or farm laborer—it is not clear. His son Charley, still living at home, worked as a salesman at a drugstore. Bessie and Harland had left home, but Reba (Elizabeth Reba) and William Wayne were living at home. Will was 52 and Sula was 46. 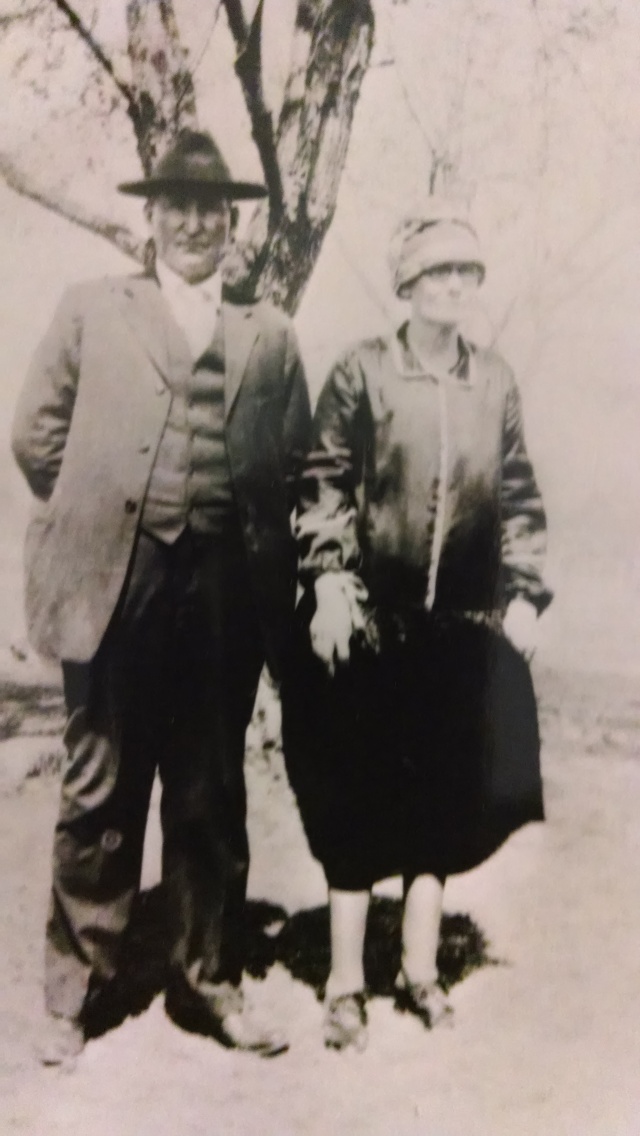